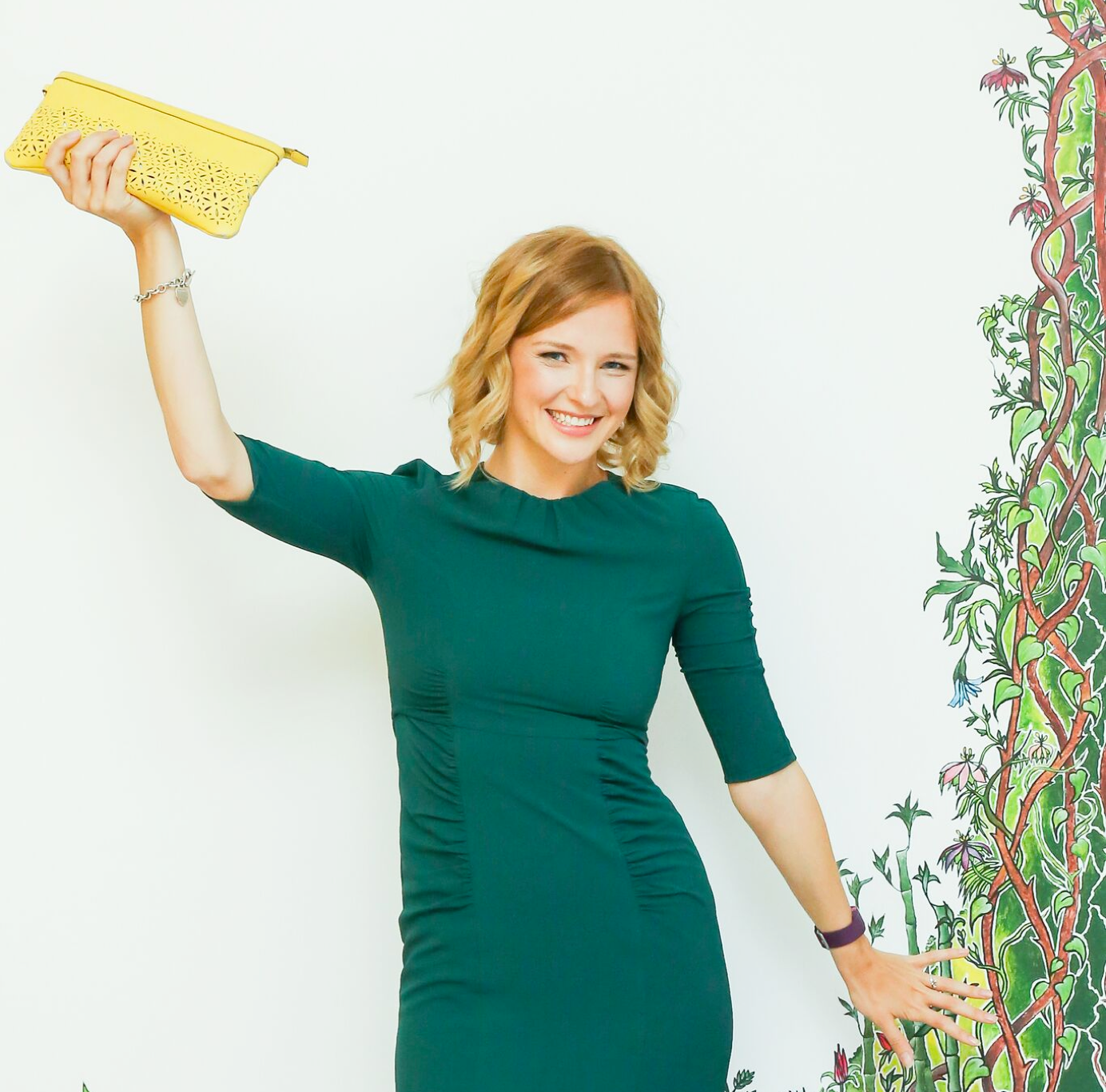 Companies are ever-changing like rivers you step into. People come and go, but then there are some departures that make you feel all the feels. Here's a story of one. ‍

When someone tells me how they only hire culture fit I always consider this my favourite viewpoint to challenge the organisational development topic. Just like us humans, companies need to continue evolving and learning to be able to adapt to the changing environment around them. When you hire similar people then that, I believe, is the beginning of a stagnation. That is why when hiring I ask: what could this person add to our team that we do not have today? And let's not confuse culture with values here. I mean, we will not be hiring a jerk just because we don't have any jerks in the team! There are certain values companies - at least our company does! - withhold and it is important to be aligned with them also in the hiring.

But in the process, each individual can have a different impact on the company - ranging from professional victories to the level of engagement they hold throughout. Some people have such an impact on the company that they literally become the DNA. One such person for Jobbatical has been Maria Magdaleena Lamp aka Lampy. She joined us in the earliest days of Jobbatical. Initially, as a part-time freelancer doing this and that, later full-time as a copywriter. I remember the first week when she started very vividly as it was an unusual start.

The morning when Lampy should have started her job I received a message from her saying that the apartment where she lives in Brussels had a break-in and her computer was stolen. Later that week she became sick. Talking about a bumpy start! Little did I know that it was just a little joke of the Universe and it was actually the start of a five-year journey together. During this time Lampy became the voice and soul of our company. Her ridiculously good sense of humour, magic with words, and always outspoken self have set a tone of what Jobbatical is today. Not to mention the absolutely stunning mural drawn on the wall of our office, which took her months of late evenings to paint. That is why writing this farewell post to you, Lampy, is probably one of the teariest posts I have ever written. Honestly, I can't even imagine what that journey would have been like without you. If we'd be “Harry Potter” then you'd be our Hermione.

Jobbatical is constantly changing through each and every team member, but you will be always somewhere in our DNA. As a tribute to that, we put the portrait illustration, which (our Devops engineer) Miguel drew of you and, which is how we saw you in our virtual team, to our Jobbatical about page. That way you will always be part of our team.

I also picked out some thoughts from our Jobbatical colleagues about either working or learning from you:  ‍

“My second Jobbatical interview was with Lampy the day we raised the big Series A.

I think she came running to the computer, with a drink in her hand, to listen to a random Argentine who just moved to Paris why he wanted to work at this Estonian company. And she did it with a big smile and that cheery Lampy humor.

I don't even remember what we talked about but I recall the feeling I left with "Damn, they are fucking cool."
-----
Maria is the kind of person, who would just jump headfirst to an ice-cold bog and just be super comfortable and fabulous while swimming in the icy situation. This really happened and I have photo to prove it. She is bold, she is strong and she brings all of her positivity with her wherever she goes.

First, I learned a lot of words. Both in English and in Estonian. Before Lampy, I wrote like an Oompa Loompa. Now I know that I write like an Oompa Loompa and just google the words that make me doubt myself, and add a second layer of security by using Grammarly. I learned how to care about how and what I write, as words have meaning and power. Besides words, I learned from her example of how to ease tension and hard situations with some humor. Whatever it takes to kill the awkwardness, but the mission is to not leave tension in the room. And oh, she is so good at pointing out when something is off. And she calls people out for not being their best version. She wears humor as her armor but at the same time, she is not afraid of taking it off and being vulnerable. And she is not afraid to stand up in defense of anyone in any situation. She is fierce yet at the same time a true sweetheart.

‍----
I learned some pretty badass dance moves. But for real, I think I still learn every day from her about how to have a strong spine and to stay true to my own values

(I learned from her that) Don't be too serious.

Those were just a few from the many.

You have been the greatest writer I have ever worked with and that has helped me to level up my writing. I will never forget how we co-wrote articles and speeches with one mutual goal: to think beyond borders and help the world work together. And we did that. Our words have changed thousands of lives, expanded borders in the heads of policymakers, helped to launch a new visa and I dare to believe - inspired thousands of others. It was a privilege to share that journey with you, Maria.

Quoting Gonz when I asked about what will you miss about Lampy:

“Her puns. Her writing. Her spirit. Her cheerleader attitude. Her puns.”

And echo Angie's wish for your journey ahead:

“Be forever happy, follow your dreams and shine as always.”