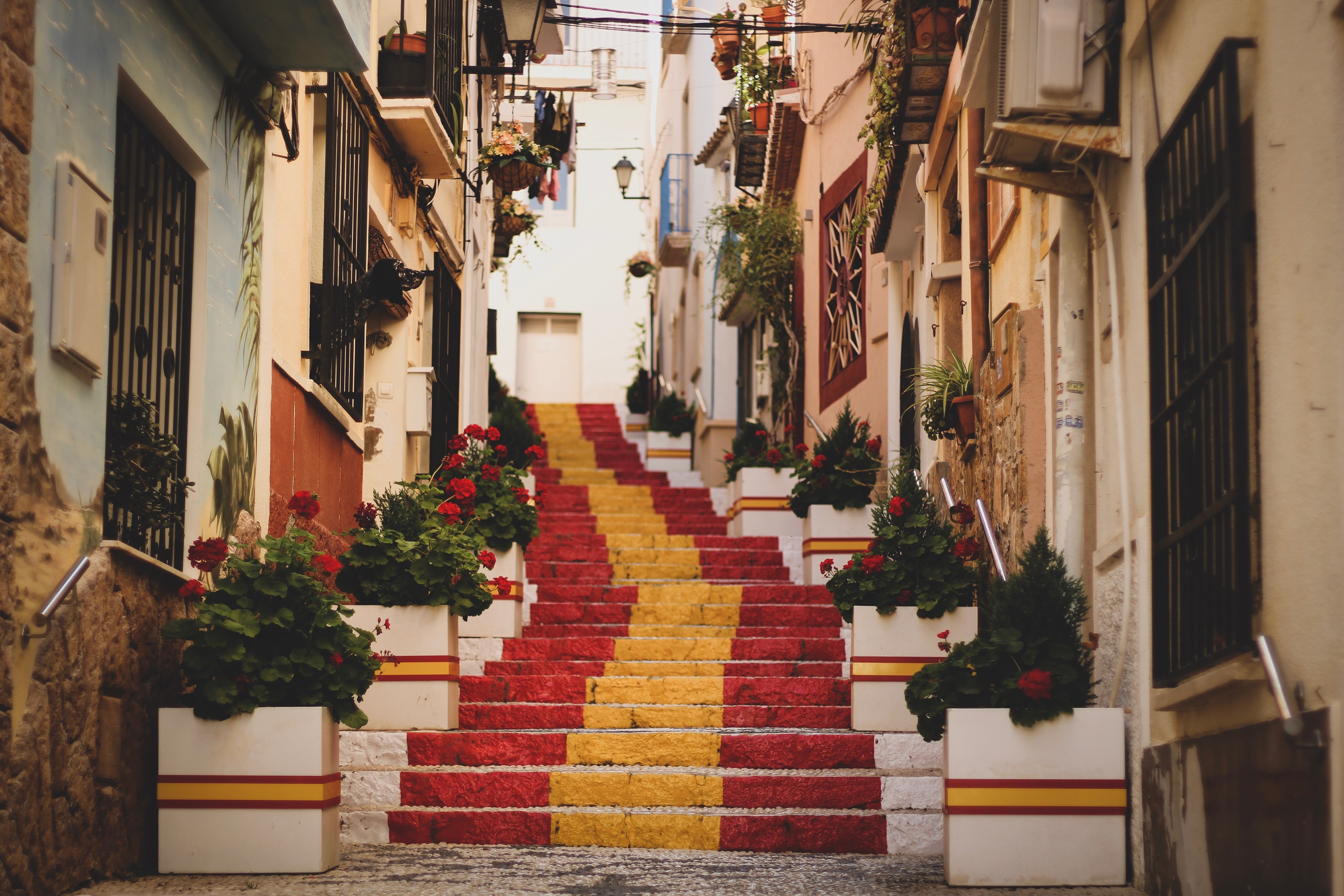 As the global talent crunch continues to strong-arm European countries into updating legislation to draw in global talent, Spain has been emerging as a potential frontrunner.

Like most—if not all—countries today, Spain finds itself struggling to fill available jobs and attract new business. According to a ManpowerGroup survey, as many as 64% of employers in Spain are having difficulty hiring for open roles. It’s the same old story as it is virtually everywhere in the world right now: The job market can’t keep up with the growth of companies and economies.

International talent seems like the obvious answer. Attracting this talent from elsewhere should be a walk in the park for Spain, with its Mediterranean climate and relatively low cost of living compared to many bigger tech hubs. And expats do love living in this country, but not so much working there, it seems. Out of the 64 destinations in InterNations’ Expat Insider 2019 survey, Spain scores second in the Quality of Life Index but only 37th in the Working Abroad Index. If the land of tapas and sunshine can’t attract enough people, what hope is there for anyone else? Well, now the land of tapas and sunshine is also getting policy on its side.

Last summer, Jobbatical founder and CEO Karoli Hindriks wrote about Spain’s proposed new Digital Nomad Visa, designed to attract the location-independent workforce. This visa, announced shortly after Jobbatical met with Spain’s Secretary of State of Migrations to discuss the potential benefits and best practices of creating such a visa, is only one element of a comprehensive set of updates that Spain hopes will boost the country’s entrepreneurial firepower.

To address its talent and entrepreneurship issues at a bigger scale, Spain is moving forward with its so-called Startup Law to incentivize entrepreneurs and talent to choose Spain over any other country.

With this law, Spain updates tax measures and removes red tape from the path of startups. Setting up a company will be streamlined into just one step that can be completed online (from our HQ in Estonia, where this has been the default for years, we welcome Spain to the club—it’s great!).

Most crucially for the purposes of talent attraction, however, the draft also contains a number of measures to encourage remote workers and digital nomads to settle in Spain. Digital nomads, entrepreneurs, and remote workers will have the option of living and working in Spain for five years and be eligible for a special tax regime. The requirements for eligibility in this regime will also be eased, reducing the previous non-residence period in Spain from ten years to five. The law also promises to bring a reduction in Corporate Tax and in Non-Resident Income Tax (which drops from 25% to 15%) for four years.

The law also amends the already existing Entrepreneurs Law, easing conditions for highly qualified or intra-company workers, relaxing some requirements for permits, simplifying the process of obtaining a social security number, and extending the validity of initial residence permits from two years to three.

TechCrunch reports that the law will likely be approved in the first half of 2022, although the deadline allows until the end of the year and the Spanish parliament may still amend specific details.

Along with Germany’s recently-announced policy updates, Spain’s Startup Law belongs to a new wave of initiatives in Europe that showcase countries’ readiness to shift from antiquated legislation and needless red tape to policies that create genuinely engaging user experiences and welcoming environments for the globally mobile workforce.

Which country will make the next move in the great scramble for talent?