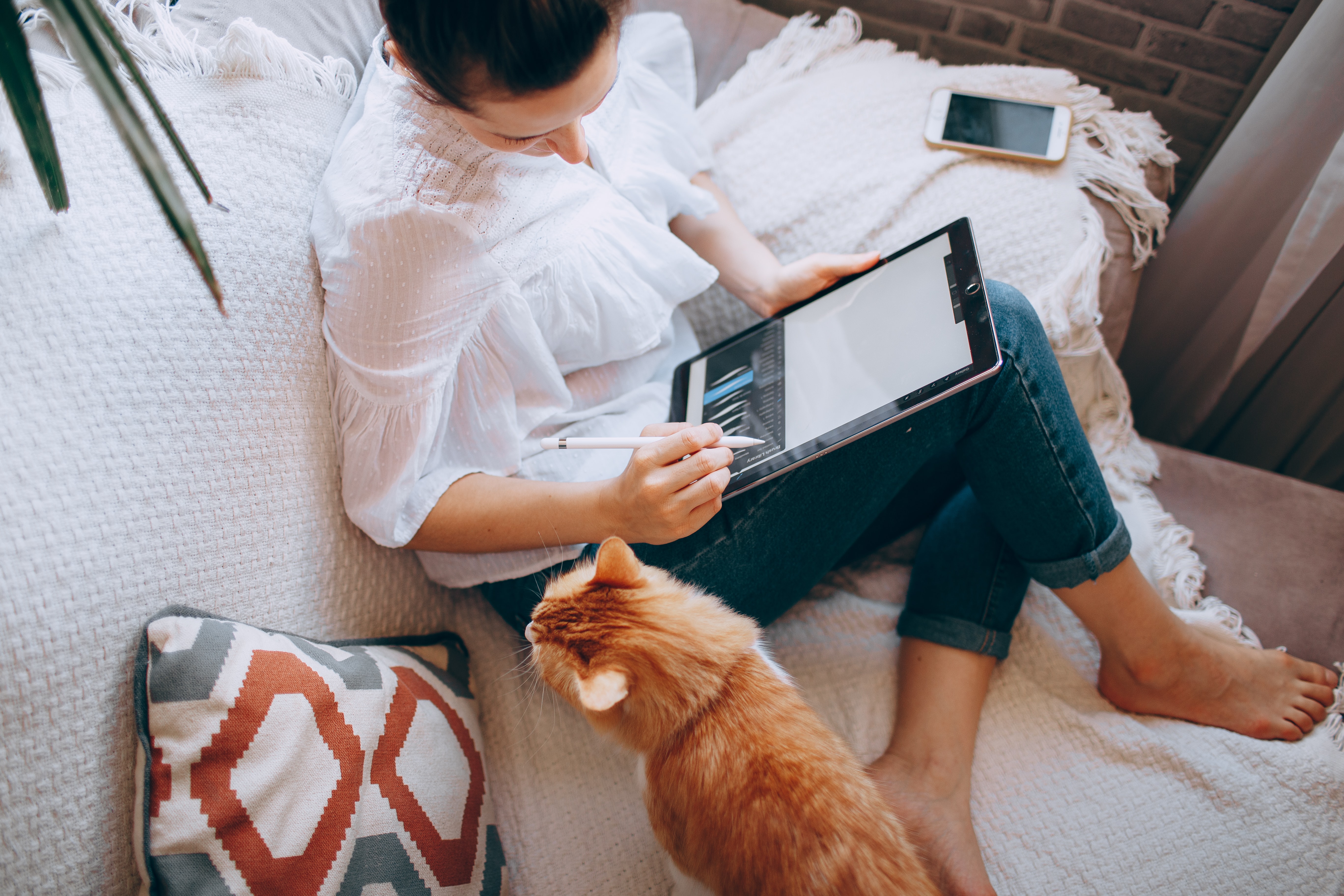 Since its onset in 2020, the COVID-19 pandemic has been forcing companies to change the way they think about their workforce management. Organizations that thought they probably had a couple of decades to get used to remote work had to make that change in a matter of months. People adjusted their behavior and habits overnight, and just like that, the impossible suddenly became mundane.

Within just the first few weeks of the pandemic, the number of companies offering remote positions grew by 30 percent, and around 60 percent of companies now say they will keep allowing their employees to work from home after the pandemic.

It’s safe to say the way we structure our work lives has been permanently altered by the pandemic. In the midst of all this, HR and people teams are having to adjust—while helping everyone else adjust too.

In a blog post this spring, we covered different options for building high-performing hybrid teams. In May, we took it a step further and gathered a small but mighty panel of experts to dig deeper into the hybrid workplace. Along with guests from Paxful, Oyster, and SafetyWing, we discussed how companies can come out on top in a drastically changed world of work.

Here are some of our takeaways from that webinar.

Adjusting to the new face of work

Before the pandemic, the ability to work from home was usually considered a perk. Today, it’s practically a bare-minimum expectation. This and other changes have given rise to unique challenges and shifts in the workplace dynamic that can take teams down a number of different paths:

In this environment, where many companies essentially get to choose what works for them, perhaps the biggest danger is keeping all moving parts working together cohesively. Kairi Suurekivi, People Operations Manager at Paxful, says the keyword for the year has been connectedness. “How do I connect all the different systems and tools? How quickly can we go and move between those so that tech becomes something that is useful for us, not something that takes such a big part of our time?”

The issue is exacerbated when teams are not just distributed, but distributed globally. “For us, definitely, time zones are a big problem,” Suurekivi says. “I wish we could go to a global timezone at the same time everywhere!” Since one global time zone is not a likely option, however, it’s crucial to stay mindful and understanding of people’s preferences and boundaries when some people are in the office, others joining via Zoom call—sometimes from the opposite side of the world where it may be 3 am.

Lona Alia, Head of Revenue at SafetyWing, confirms that the remote shift has made the search for talent more competitive than ever. “I've seen companies come to us and say, hey, we need to figure out this benefits thing,” she says. Employers are noticing that people are leaving for companies that care about employee wellbeing—and are expressing it through their benefits packages. Companies looking to attract talent from the likes of Google are asking themselves, more than ever: “How do I match up to what they're offering?”

Wherever skilled workers are based, the explosion of remote work means it’s now incredibly easy for them to work for big companies anywhere in the world, for very competitive salaries and benefits packages. How does a “regular” company compete with that?

This is where every employer needs to adapt and find the thing that sets them apart from the bigger players. In addition to tangible benefits, companies need to have solid missions to entice the best talent on the market. “People just don't buy shallow values,” says Kwik. “They really want to stand for something.”

The ultimate key to putting together a benefits package for the new world of work? Prioritizing individual needs over generic packages.

Stagnation: the enemy of hybrid environments

The hybrid work model, while extremely valuable when harnessed correctly, is not always necessarily intuitive to set up. Rhys Black, Head of Remote at Oyster, says he’s rarely seen hybrid workplaces done well. But at the same time, he says, “When it's done well, it’s actually really, really nice.”

What’s the trick, then, to getting it right?

According to Black, one of the big hurdles in the way of successful hybrid workplaces is the oft-overlooked fact that there isn’t just one type of hybrid.

“There is one where you have a certain group of people always in the office and a certain group of people always remote,” he says, adding that there is, crucially, also the kind of hybrid where people cycle back and forth between remote and in-office. “Where the real problem lies is the first one,” he says. “Because you have that stationary environment.” In such an environment, when the path of least resistance kicks in, people in the office tend to gravitate to face-to-face interaction. This can lead to the ostracization of those employees who are permanently remote.

To avoid remote team members becoming “second-class citizens” at the workplace, settling on a system where people stream in and out of the office—to the extent that it’s possible at a given company—may be the secret sauce behind a successful hybrid setup.

If you missed the webinar, you can watch the full recording here for more insights.