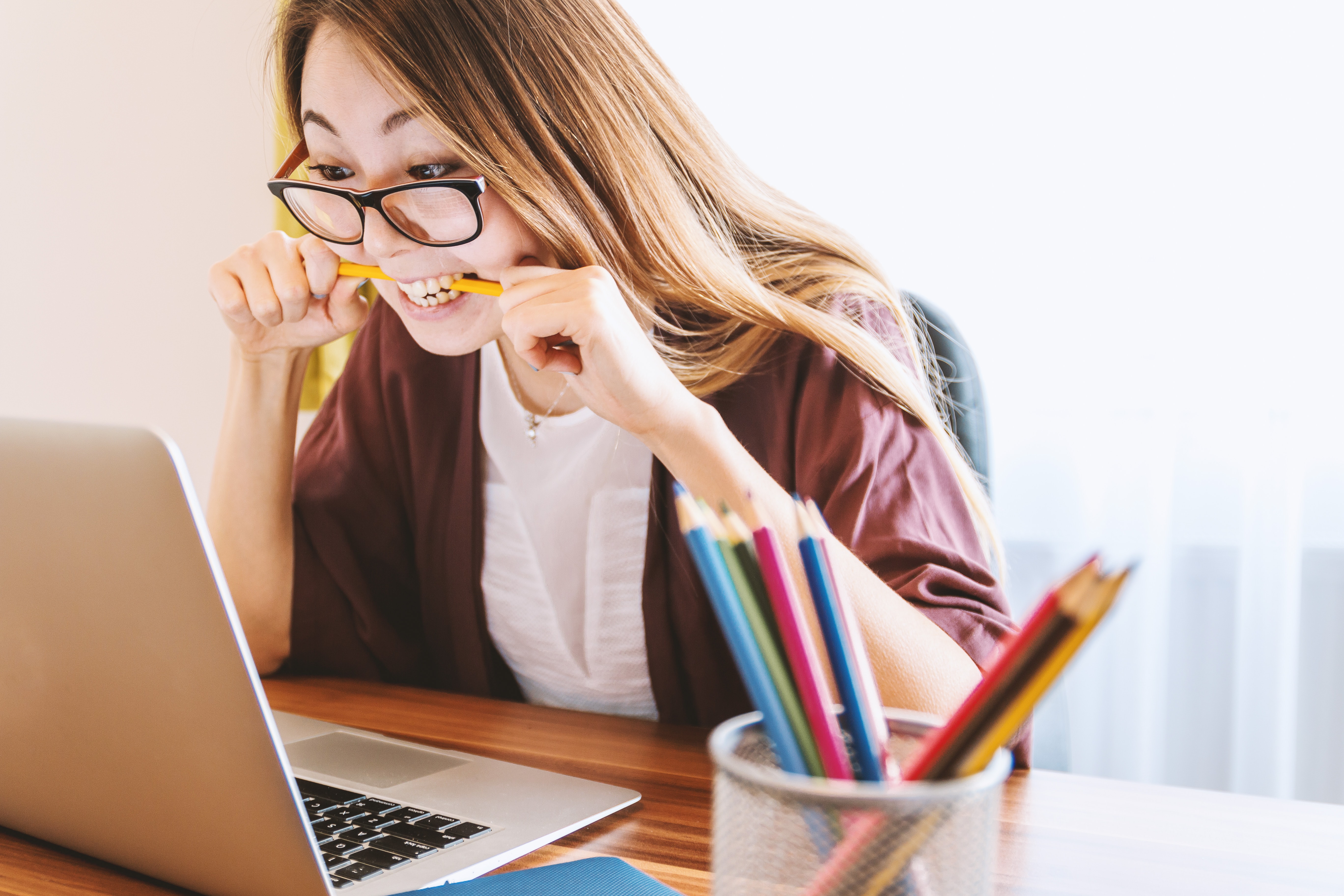 Wondering how you can max out your international hires’ happiness points? Pay attention to where they’re struggling the most and swoop in to save the day!

To give you a head start on this, we surveyed 64 real humans who have recently moved to a different country for their careers. Here are the biggest challenges they faced when relocating and getting settled.

Apartment hunting is hell on earth

No matter where you move in the world, one thing is constant—ridiculous rental markets.

A bit prosaic, isn’t it? Finding a long-term place to stay is hardly one of the sexy parts of an international move. But it definitely seems to be one of the trickiest. More than a third of the people we surveyed said apartment hunting was one of their biggest hurdles.

No wonder—how would you feel if you didn’t know where you were going to live for the foreseeable future? It’s not exactly conducive to maximum confidence and productivity at a new job.

Navigating strange rental markets is a time suck: Viewing properties, inevitably losing out on the good ones because someone got there first, realizing how much money you have to put down…

Oh and don’t forget the final boss: the vaguely xenophobic landlord who definitely isn’t prejudiced against foreigners, oh no! They’d just rather rent to a local for totally innocent reasons!

And voila, your new hire is stressed out before they’ve even bought their first set of bedsheets in your country.

Make this process as painless as possible for your new hire and watch their stress levels glide downward as if carried on the wings of angels. Luckily, any relocation service provider worth their salt should be able to cover this. So if you’re not getting help with your relocations yet, consider finding a trustworthy partner to take care of apartment hunting. Because to reiterate—it really is just the worst.

Being out of the loop is (also) the worst

Here’s another fun hypothetical. Imagine you’re moving across the planet. Would you rather know how your paperwork was coming along, or would you prefer to be kept in the dark?

Call me crazy, but I like to know what’s going on in my own life, and so do the people we relocate at Jobbatical.

As someone who relocates international talent, you are almost certainly incredibly busy keeping track of all your immigration and relocation cases. Impossible-to-follow spreadsheets are probably involved somehow. So it’s no wonder that updates get lost in the cracks occasionally.

For your talent, this can be deeply frustrating.

The fix? Rely less on humans.

Humans are amazing. Gotta love ‘em. But sometimes you just need a machine to help you out. Case in point—at Jobbatical, we use our own three-sided immigration platform to keep track of any number of cases without getting lost in a spreadsheet that takes three years to load.

About a fifth of the expats we spoke to cited cultural differences as one of their biggest relocation-related challenges.

Because the thing about people from different countries is that they tend to be… different.

Sounds crazy, but hear me out.

Planting a new person in a new environment can have all sorts of bizarre consequences. On a spectrum that starts at “struggling to identify milk at the grocery store” and goes up to things like “struggling to form meaningful friendships” and “crushing loneliness”, there’s a lot of room for a person to start feeling lost.

But no—not on your watch. Because that’s where you jump in as a caring, employee-experience-first employer!

To minimize the ill effects of culture shock:

Trailing spouses are people too

First of all, let’s all just agree not to use the term “trailing spouse”. It makes actual humans sound like accessories, which in turn makes it all too easy to underestimate their importance in your hires’ lives.

Human beings tend to care deeply about the happiness of their chosen life partners. It’s just this crazy quirk we have as sentient beings.

For many expats who move abroad for work, one of the biggest concerns is how well their spouse will handle the move. Will they find a job? Make friends?

You have limited control over this, but you can point your hire and their partner in the right direction. The Estonian government, as an example, offers free career counseling to relocating spouses so they can enter the job market as smoothly as possible. Making sure your hire is aware of any such opportunities might be all it takes to get the expat happiness ball rolling.

Bureaucracy is a buzzkill

Humanity today is more mobile than ever. Technology is advancing faster than you can say “technology is advancing”. And yet, actually moving between countries is still mostly based on arcane and antiquated immigration laws and processes that keep HR teams across the world lying awake at night.

If you’re stressing out about it, you can bet your boots that your talent is too.

The bad news: Immigration laws and processes can only change if governments change them.

The good news: While we’re all sitting around waiting for world governments to follow us into the 21st century (we’re working on it), there are ways to minimize the pains of immigration paperwork.

Namely—get someone else to do it. Messing around with immigration paperwork as a non-expert just isn’t worth it. It takes forever, is too easy to mess up, and—let’s be honest—is just the absolute worst. No, really, this time I mean it—it’s actually the worst! Around half the people we surveyed considered the visa process the most challenging part of their entire relocation saga.

Get a reliable partner to do it for you and your talent will breeze through the immigration process with minimal anxiety.

A lot hinges on a smooth relocation and immigration process for your brand new hires. Don’t leave it to chance. You’ll thank yourself later.