How Pipedrive saved 350 hours (and counting) on talent relocation

Pipedrive went from having constant issues with local authorities to saving hundreds of hours on talent relocation. 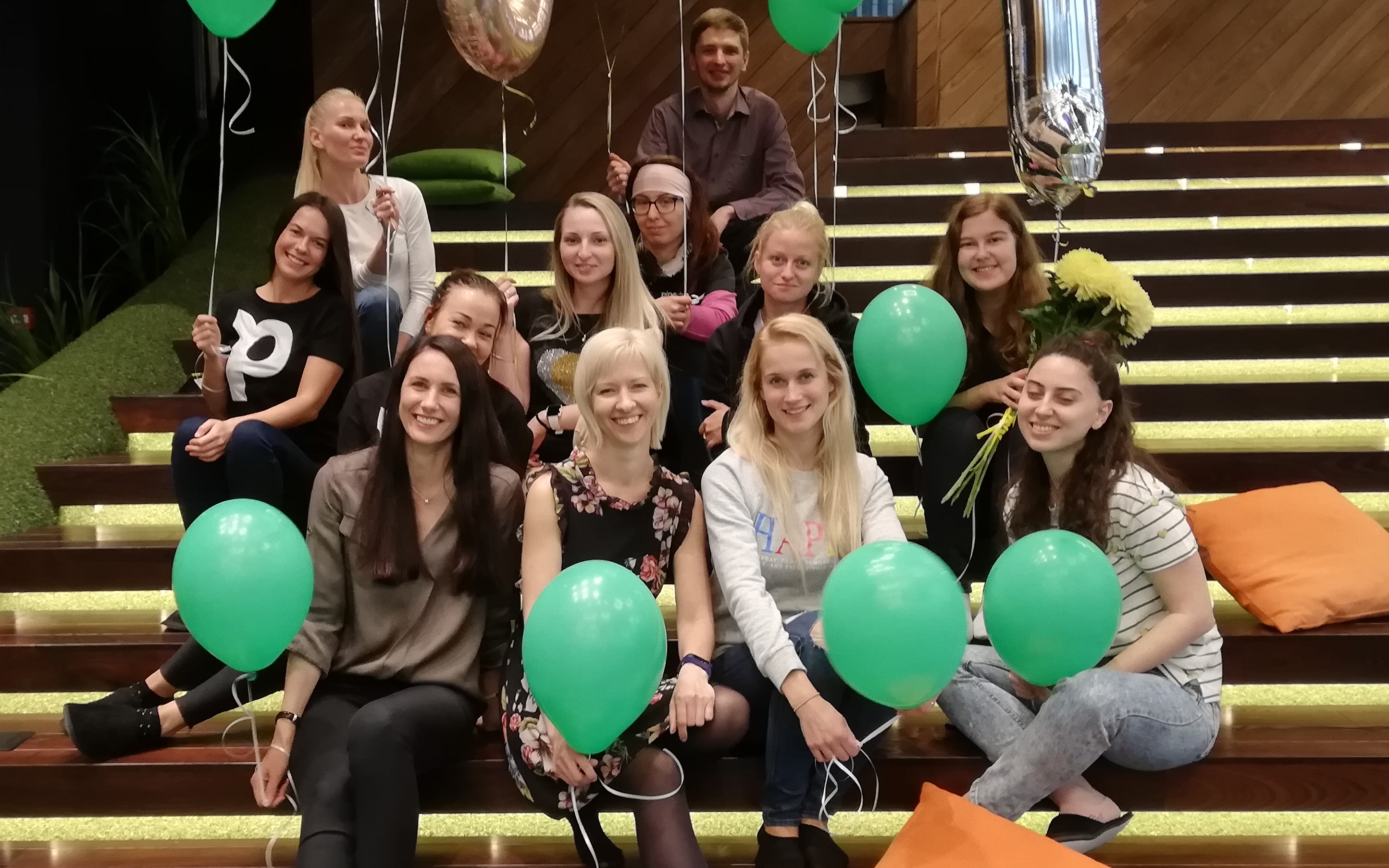 Founded in 2010, Pipedrive is a tool built by salespeople for salespeople to manage intricate or lengthy sales processes.

The company today is 77th on the Forbes Cloud 100 list, covers more than 170 countries and 16 languages, and has 500+ employees across eight offices in six countries. That’s a lot of numbers to squeeze into one sentence. The point is, they’re everywhere.

And they’re hiring a lot—also from everywhere.

When Pipedrive first started relocating people to their Estonian HQ in 2015, it wasn’t exactly smooth sailing. “We were having difficulties understanding the legal system in Estonia,” says Girli Moks, People Operations Team Lead at the Tallinn office. “And we had some problems when communicating with the Police and Border Guard Board. It happened really often that we wanted to relocate a candidate or a new employee to Estonia and we thought that maybe it would take a month or two, but actually it ended up taking three or four months.”

But there was no turning back. The floodgates were open.

Because hiring internationally is inevitable for a company like Pipedrive. “Although we have a lot of great talent here, it’s not really meeting the actual demand of our company,” says Mirjam Laurisaar, Talent Acquisition Team Lead. “There aren’t enough specialists on the local market.”

So the writing was on the wall—they needed a helping hand. Team Pipedrive had their hesitations about bringing on a relocation partner. They worried about whether Jobbatical had enough knowledge and people to get the job done fast. “We didn’t know how long it would take for Jobbatical to get our new employees here,” Girli remembers. “Will we need to chase them? But actually they ended up chasing us with different questions, so it was a really surprisingly good service.”

70+ relocations later, they’re glad they took a chance on Jobbatical. Because that translates roughly to 350 hours of work saved. Plus a lot of happy new hires.

“From the moment that we know we want to move a candidate to Estonia for the final interview, they take it over from the recruiter and they start to compose all the documents and residence permits and visas,” Girli describes their cooperation with Jobbatical. “In Estonia, they also help our relocated employees find family doctors and register their address.”

When boring is a good thing

And just like that, Pipedrive went from constant communication issues with local authorities to being able to offer their hires the smoothest relocation experience around. You know you’ve got a good thing going when even the most potentially challenging relocation cases turn out… well, kind of boring, actually.

For Girli, the most memorable case was a fresh hire from Indonesia. A lot of room for disastrous mishaps here, as there’s no Estonian embassy in Indonesia. “So the employee had to go to the Chinese embassy to apply for a Chinese visa, then to China to apply for an Estonian visa,” Girli recalls. “Then after that, he could come to Estonia. The process had to be very well thought through. And Jobbatical managed it very well, so everything went fine.”

The relocation case that stands out for Mirjam is also memorable mostly for how shockingly uneventful it was. Same old story: new hire moving from Iran. No Estonian embassy. Things could have gone spectacularly wrong… and then didn’t.

“I was just baffled by the fact that the whole process was so smooth,” Mirjam says. “It went really fast, we didn’t have any hurdles whatsoever. Also, it was the first Iranian person we’ve had here at Pipedrive, so it was a milestone for me and the company.”

Stop and celebrate the diversity

Being able to take a moment to appreciate the milestones is one of the happy side effects of trusting experts with relocation paperwork. Instead of getting caught up in the red tape and putting out fires, you can afford to save your energy and excitement for the big-picture stuff. Pipedrive, for example, gets excited about the immense value of having an international team.

“We strongly believe in diversity,” Mirjam says. “Having people from different backgrounds, different cultural experiences enforces this very strong company culture that we have by bringing on diverse ideas.”

With around 45 nationalities represented, Pipedrive really is a true melting pot. And the benefits of that extend far beyond the bottom line of the business. “We get to learn from each other’s cultures,” Mirjam says. “We are growing as human beings. I truly believe that people from different backgrounds, when you bring them together into one room, into one team, something wonderful happens. Much better ideas are being brought to life.”

Girli couldn’t agree more. “With hiring from abroad and having this very diverse culture at Pipedrive, I have understood that there is no way that is always the only correct way. You can do and see things from a different angle and it will still be the correct angle, even if it’s not the same as your friend or coworker has.”

“We are super happy with Jobbatical, so definitely recommend to everyone. If I would have to put a number behind it, then definitely 10/10. We’re very satisfied, we very much appreciate the support that you guys are giving us.” — Mirjam Laurisaar, Talent Acquisition Team Lead