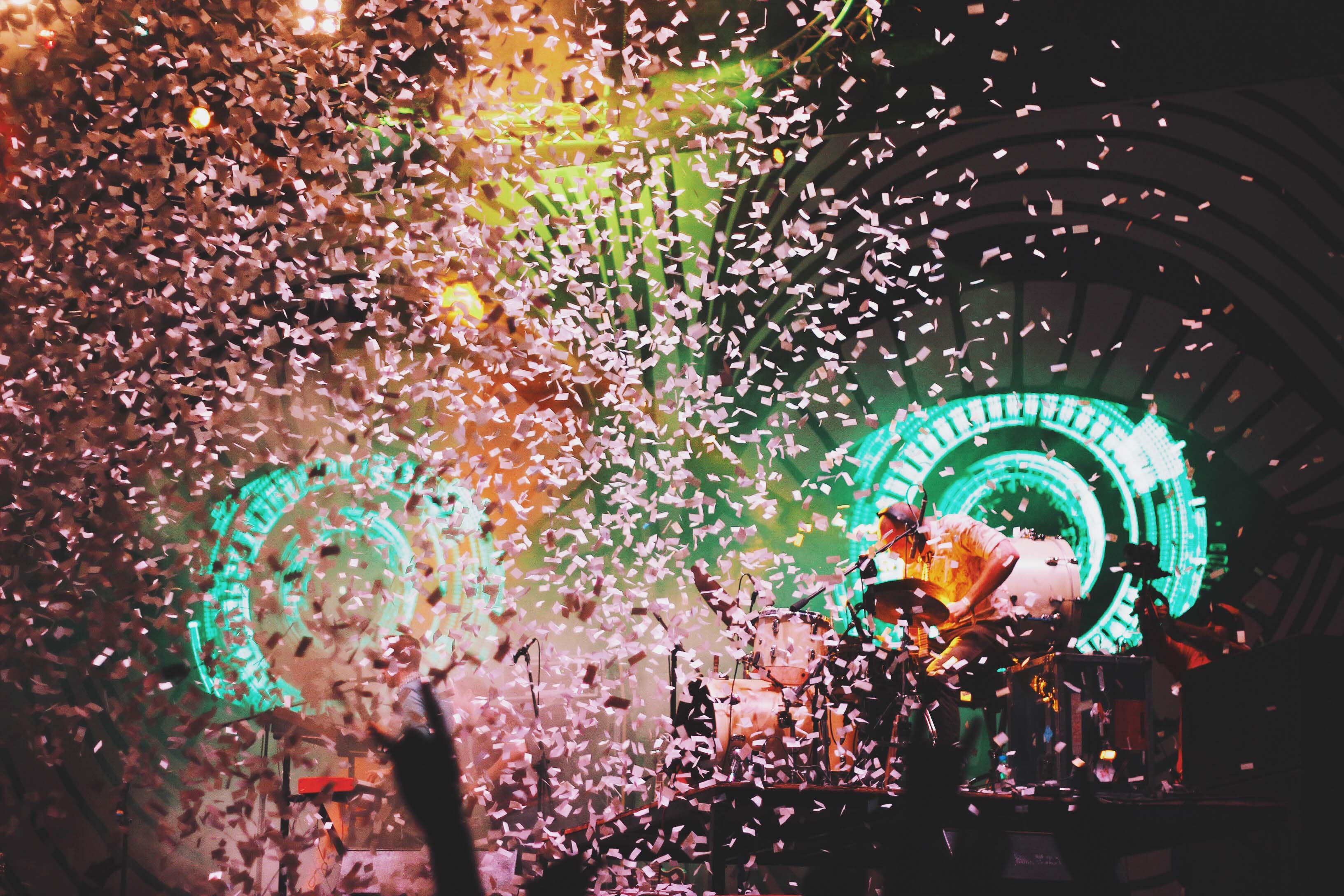 Unless you spent the 2010s exploring the Arctic or herding sheep in the Caucasus, you probably have the words “global talent shortage” etched into the back of your brain. We all know—good talent is hard to find. So you’ve decided once and for all to stop poaching people from your neighbors across the street.

Because let’s face it, that just makes for awkward lunch breaks at that restaurant around the corner.

Just in time for the new decade, you've fully embraced the value of recruiting internationally. Broadening your hiring horizons has made your company more diverse, more creative, better at problem-solving, and more fun at parties.

And that X-person 2020 hiring plan you’re staring down the barrel of? Not a problem for you, because the wild and lawless 2010s have prepared you for this.

Here’s how we know you’re ready to grab 2020 by the horns and make it your best global hiring year ever.

You’re being authentic, specific, and realistic in your hiring

Maybe you spent the 2010s experimenting with lofty buzzwords to shape and describe your company culture. Things you thought potential hires wanted to hear because they sounded cool. Perhaps you wanted to paint the most beautiful possible picture of yourself as an employer.

It’s OK—we all go through some awkward phases.

But in 2020, you’ve grown. You’ve cut the fluff from your culture deck. Seeing yourself more clearly than ever, you’ve arrived at something that is actually authentic to you—a strong company culture that you can proudly and transparently advertise to your potential new employees.

When you're showcasing your company values and culture as they truly are, you’re saving yourself some valuable time by attracting the right people right off the bat.

Good thing, too, because you're going to need that spare energy for what comes next.

According to a study by Leadership IQ, 46 percent of new hires fail within 18 months. That’s pretty distressing enough in and of itself, but get this—82% of managers later confessed that they had already spotted some red flags in the interview process.

Why—oh god why—are we hiring people we know aren’t right for the job?

Because in those moments, any hire feels better than no hire at all.

But in 2020, you’re not going to hire people you know won’t be good for the role. When you spot something you can tell is going to be a problem down the line, you won’t compromise.

You know better than to settle.

Because the true cost of a bad hire is much more than just (a good chunk of) money. It can also mean a significant drop in employee morale and productivity.

In a 2015 survey of 2,100 CFOs, 95 percent of them said a bad hiring decision impacts team morale. 35 percent said it affects morale greatly.

How are you going to avoid those misfires in 2020? No worries, you have it all figured out:

Onboarding a new employee is, to use the technical term, a pretty big deal.

Yet in one U.S. study, only 12 percent (!) of employees said they believe their employers do a great job with onboarding.

Which is horrifying, because...

You’ve done the math and know what all of this adds up to: a 100 percent certainty that a good onboarding experience is crucial.

Even more so for relocating employees.

Starting a new job is already a stressful experience. So imagine doing it in a new country, possibly halfway across the planet, away from your entire support network. Your job is to make them love a new job and a whole new country.

2020 you won't panic in the face of the fact that your onboarding program has to work twice as hard.

From the moment an international candidate accepts your offer, you're onboarding them. And you can't afford to stop for quite some time. It's been shown that onboarding programs that last less than a month bring down retention rates, and you're not one to stop at the bare minimum.

To start the decade off on the right foot, take stock of your onboarding and make sure its doing right by your international hires.

And speaking of international hires...

In the expat lifecycle, around six months is the cutaway point where the novelty starts wearing off for your foreign employees.

The rose-tinted glasses are off and reality sets in. That’s when you go back in and sweep them right off their feet. Reassure them that they’ve made the right decision in joining you. Easy enough, right?

Oh but there’s a catch. Isn’t there always?

Studies show that after the six-month honeymoon phase, your new-ish expat hires are more likely to be unhappy in their social lives than they are at their jobs. And when they’re just generally miserable in life, that’s when they want to go back home. Regardless of how much they love working for you. InterNations' 2019 Expat Insider Survey uncovered that as many as a quarter of international hires are considering an early return to their home country!

This might feel like it’s beyond your control. And well… it might be. But once you figure out what’s making expats unhappy, you can sneak in and at least try to fix it.

There are two parts to this: the tricky part and the really tricky part.

The tricky part is figuring out the cause of their unhappiness. In the same InterNations survey cited above, 36 percent of the expats who were planning an early return to their home country very helpfully listed “other” as their main reason.

So yeah, not much to work with there.

But of people's more specific reasons to return home early, loneliness came out on top at 14 percent, followed by insufficient support from their employer (such as a lack of onboarding!). In general, regardless of whether or not they were planning an early return, expats’ satisfaction ratings for their personal lives were lower than for their careers.

So what can you do when you seem to be doing everything right but might still be on the verge of losing your best and brightest to homesickness?

But the new-year-new-you knows that you can and should help new hires build their support network from scratch. Sitting back and assuming it'll all take care of itself somehow? That's so 2019.

See? We told you you have what it takes! Well done on emerging from the 2010s smarter, stronger, and better equipped to build the high-performing and diverse team you deserve.

Here's to a 2020 filled with more hiring success stories than ever before!