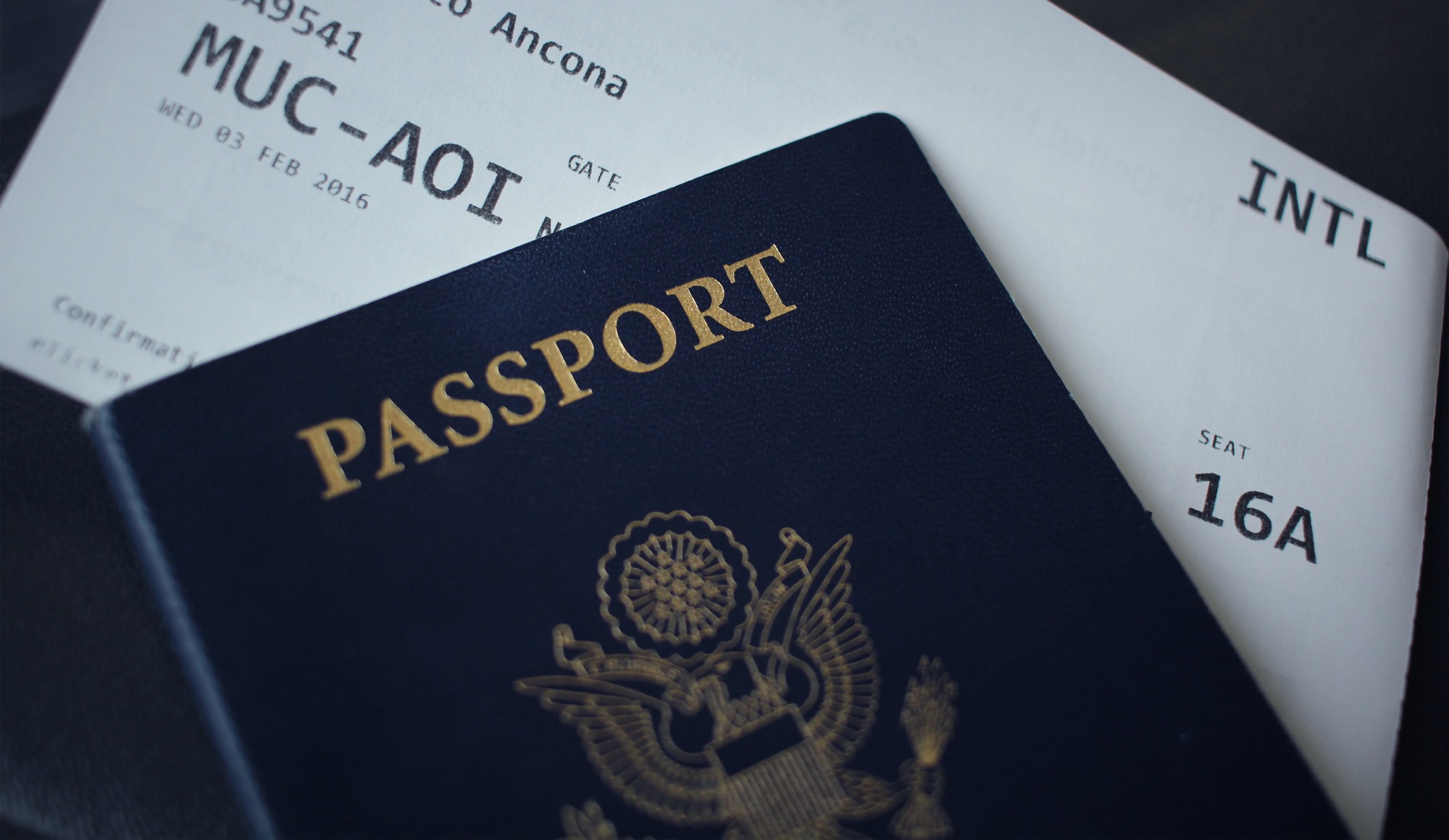 This article was originally published by Friends of Europe.

“This is a disaster,” Ilkka Paananen, CEO of the $10.2bn gaming company Supercell, recently said about the immigration process in his native Finland.

This is just a single example, one from a country ranked #1 in the latest EU Digital Economy and Society Index, no less. Not just in Finland, but for most of Europe – talent immigration is a disaster. To listen to European politicians boast about the importance of the digital economy, or how their countries are investing in becoming the next big hub for tech, is like talking to all the well-intentioned people who buy gym memberships on January 1st, but then never even make it past the locker room.

For all the European politicians and policymakers out there with grand economic visions but wary of making changes to immigration policy, newsflash: without talent, your countries can never become big tech hubs. Every barrier that you place in the path of companies hiring smart people is a barrier in the path of developing a thriving digital economy. Hell, it’s a hit against your economy as a whole. It is not just the tech industry that’s clamouring for talent.

Whether in tech or in more traditional industries, if a company cannot hire fast enough, it cannot survive in a competitive global marketplace. If the legislation you pass is hostile to business, they will know what is good for them and will leave your country as soon as they reach the growth phase.

Not to rain on your parade even more, but Europe has entered the biggest global race for talent that our world has ever seen. According to Korn Ferry, the global talent shortage will cost the world economy $8.5tn dollars by 2030. Japan alone will need to add 18mn people to its workforce just to maintain current levels of income. Never mind any growth. This is the kind of global competition we are talking about. And how is the European Union supposed to survive, let alone thrive, without making changes to its immigration policy?

EURACTIV reports that, according to the OECD Skills for Jobs Database, at least 80mn workers in Europe are mismatched in terms of qualifications. EUROCHAMBRES President Christoph Leitl warned us last year, “We are sleep-walking into a highly damaging socio-economic crisis by failing to address growing skills mismatches across much of the EU.”

When politicians think about how to address these mismatches, immigration is often an afterthought. But easing skilled migrants’ access to the European job market is key to keeping businesses prospering right now, and not in some vague future where education systems are miraculously improved and churning out the right numbers of workers with the correct skills.

Fixing immigration does seem really hard, though. How does one even begin trying to dismantle and reinvent such outdated systems? Most people do not like to hear about immigration (such a dirty word) made easy. But you know what people do like? Having a job. According to economist Enrico Moretti from Berkeley University, every highly skilled job indirectly creates five other jobs in a community. So, by turning back or scaring off a skilled migrant with slow immigration processes or ridiculous bureaucracy, governments cost their community five jobs.

When it is supported by smart policy, migration is an economic force that contributes to sustainable growth. To take the example of our friends across the pond, immigrants or their American-born offspring played a founding role in 44 of the top 100 Fortune 500 companies, including Apple, Ford, and AT&T. More than half of US tech unicorns (start-ups with a valuation of more than one billion) had at least one immigrant founder.

Europe needs a system where immigration for skilled talent happens in a matter of seconds, not months. Technology should be able to assess and guide talent seamlessly into countries. This is something Jobbatical works on every day, but it can only go so far without governments joining the effort.

The change we need can happen, but it is not inevitable. We have to work for it.

Immigration has not kept pace with technological changes. In so many sectors, the speed with which information spreads has transformed the ways we interact and conduct business. But when it comes to labour mobility, policies remain wedded to the past.

To take one example: only a hundred years ago, a simple thing like making a phone call was a long and dreadful process. First, you had to find an actual phone. Then you had to hope that whoever you wanted to talk to had a phone too – and happened to be near it at the time. Then you had to call the operator who had to connect you. By the end of all this, you would have likely forgotten why you had called in the first place. One century, billions of phone calls, and thousands of innovations later, I can be sitting in Singapore and connect within seconds to my daughter in Tallinn via video to check out the bruise she just got from a fall.

Imagine if immigration worked as seamlessly as talking to someone halfway across the world. But we don’t have a century to make it a reality. This is the era of the greatest mobility in world history. The movement of talent is already determining which economies succeed and fail. Europe can either make it or break it. But we need to at least get past the locker room and into the gym first.