TransferWise saved hundreds of hours and broke out of a productivity black hole by using Jobbatical to relocate their international hires. 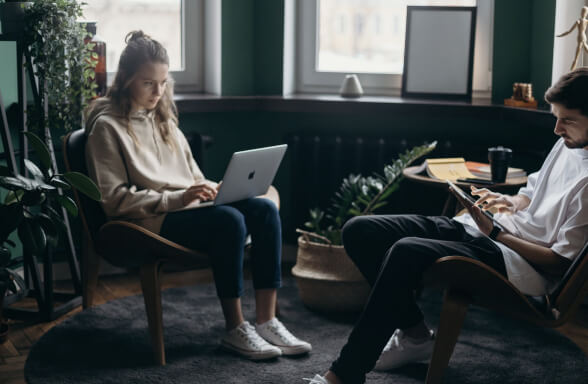 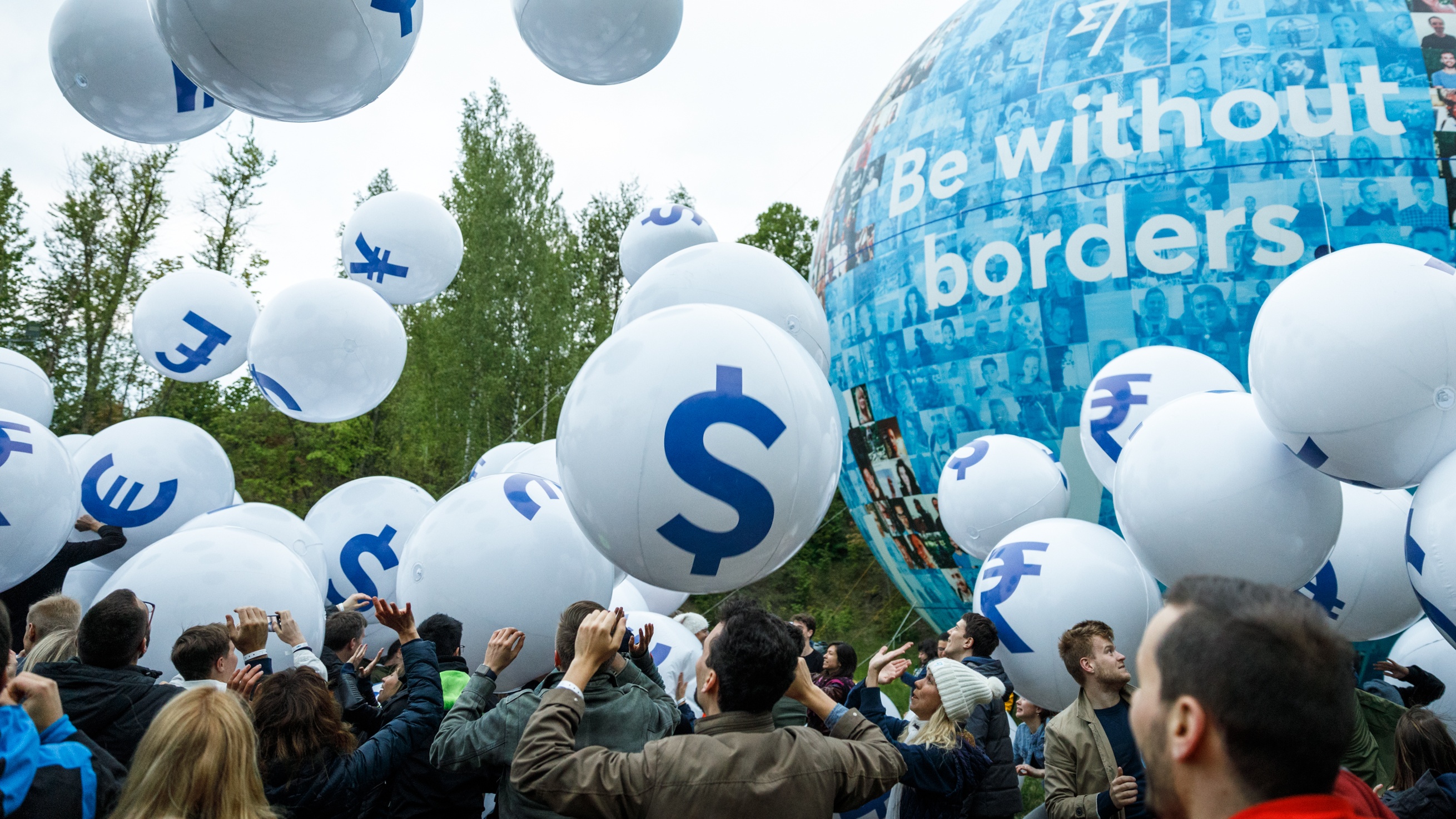 Founded by Estonian immigrants in London, TransferWise can’t help but celebrate diversity. “We have been an international company from day one,” says Jana Padabed, People Operations Lead at TransferWise in Tallinn, Estonia. “Our way of working across borders gives us the opportunity to hire top talent from all around the world. Through diversity and inclusion, we have become one of the most attractive employers in the market.”

An upshot of being a sought-after, fast-growing employer is constant hamster-wheeling: recruiting, hiring, relocating, and onboarding people from all corners of the earth, and then starting all over again with new hires the next day.

It’s all rewarding in the end, obviously. Who doesn’t love the all-round feeling of satisfaction you get after successfully onboarding a new team member? But navigating the red tape and various bureaucratic booby traps that lurk in the murky depths of the immigration process? That time would definitely be better spent elsewhere.

Some of the immigration cases are real head-scratchers, too. “We hired an engineer from Nigeria,” Jana recalls a standout. “And as the visa application process was lengthy, it took us around nine months to get him to Estonia.”

What else could you do in nine months? Grow a pineapple plant, for example. Or, you know—actually spend most of those months working with your new Nigerian colleague.

Looking to break out of the productivity black hole that is immigration, TransferWise set out to find a better way to support their relocating team members.

Tallinn being a small city with a high concentration of startups, it’s not uncommon that when you start looking for a service provider here, you’ve probably already known the right person for years. That’s how TransferWise stumbled upon Jobbatical, too. “We found Jobbatical’s business model interesting and as some of their employees were already in our network, we decided to connect to find out more,” Jana recalls.

Partnering with Jobbatical turned out to be a smart move for everyone involved. “We’re happy to have a partner who we can trust in all questions related to relocation,” Jana says.

“We know that our relocators are taken good care of, that our processes are clear to everyone, and that all documents are processed in a timely and professional manner. We also appreciate the fact that Jobbatical is helping the whole family, not only the new hire. Since we partnered up with Jobbatical, it has saved me and my team numerous hours of work and tons of paperwork.”

Extended family as a service

‍
Yes, the practical value is obvious and the numbers speak for themselves: the 51 new TransferWise employees—affectionately known as Wisers—Jobbatical has relocated so far represent roughly 255 hours saved for TransferWise’s HR team.

But the last we checked, the H in HR still stands for human, and not hurry up and let’s get this over with. Which is why team TransferWise knows that having a good partner is about more than numbers. It’s about relationships. “Through daily collaboration, we have built a friendly and warm relationship with Jobbatical since day one,” Jana says. “They’re almost like an extended family to our recruitment team!”

And this is the real HR superpower—the ability and willingness to go the extra mile. To give new hires the support they deserve when they’re moving across the world to join your team.

We help you (and your hires) navigate the relocation process.