Why Jobbatical Evolved Into an Immigration Platform

A word from Jobbatical's founder on how and why we evolved into an immigration and relocation platform..
Global Mobility
September 2, 2019 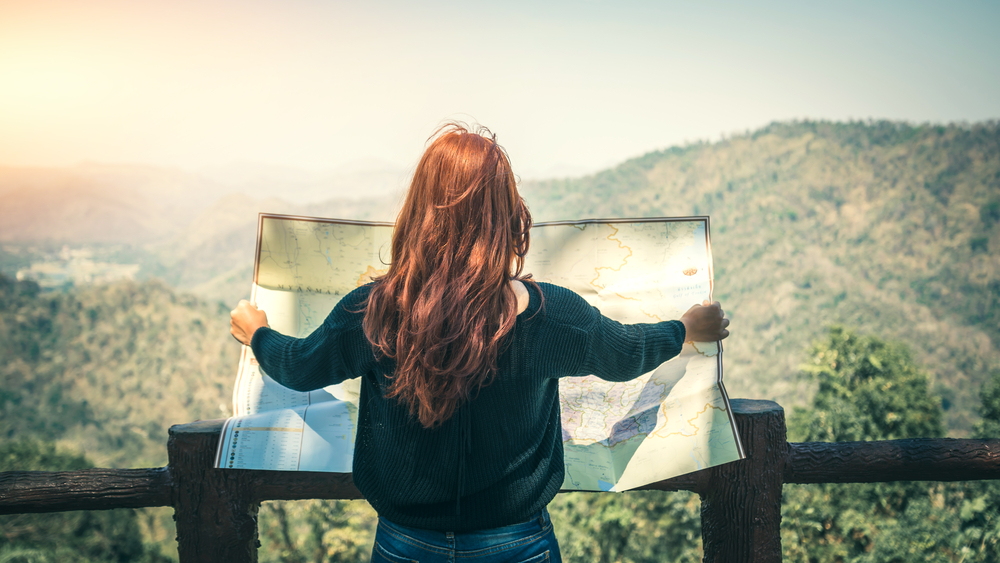 Think beyond borders and help the world work together

I was on my morning run in Mountain View, California, in the heart of Silicon Valley, when the idea of Jobbatical started to materialize. I asked myself: How can we distribute knowledge across borders? How do we move smart people to far-flung cities to build new innovation hubs and companies that change entire industries? I brought in two cofounders, and together we launched Jobbatical.

That was four years ago.

Since then, we’ve helped people from 53 countries find jobs in 37 different destinations. You’ve probably seen the stories—some seriously inspiring individuals have used Jobbatical to move across the planet and go after their career dreams.

But moving overseas isn't all that simple. In addition to finding the right job at the right company, it involves immigration, relocation, settling in... This is why—and not many people know this—we were also becoming immigration and relocation experts behind the scenes. We were the ones making sure that people actually reached their destinations, got all the right visas and permits, and settled in as smoothly as possible.

It made perfect sense for Jobbatical to dig deeper into this. Because immigration is the monster under the bed of global hiring. One client, having decided to tackle immigration for a new hire on their own, came to us in desperation. The government had told the new employee that he only had a few days to leave the country. All because they’d missed one little sentence in the requirements and failed to inform the government about the person’s change of employer.

We were able to help them, but the incident really hammered in how immigration can be a minefield of complexities.

More and more employers are fully on board with the idea of bringing in talent from abroad—both because they want to foster more ideas and exchange, and also because the right skills are a practical necessity—but the red tape still gives people shivers. Confusing and often seemingly impossible paperwork is stopping so many perfect hires from happening. Inspiring visions are getting stuck behind a lack of know-how.

Which, when you think about it, is just ridiculous. And the exact opposite of thinking beyond borders.

So as our team started making sense of this bureaucratic mess to help our clients and users, we saw how many companies just needed a reliable and effective immigration partner. When they started working with us to relocate new hires, they were actually able to hire more people because of how much time we freed up for them. What a twist! Just two weeks ago, Veriff announced that they grew their team 17-fold in one year with the help of Jobbatical immigration. (Congratulations and thank you for the shoutout, team Veriff!)

Jobbatical became the go-to immigration partner for companies like Twilio, TransferWise, Pipedrive, Veriff, and many others. From tech startups to traditional companies, our immigration service has helped them take down borders one person at a time.

We nailed the process down so well that when we asked a client how likely they were to recommend us to others, their response was “11 out of 10.”

So we knew we had something special on our hands. Over time the relocation side of Jobbatical started growing so fast that we needed to make a decision. We crunched the numbers (not including the “11 out of 10”, as much as we love it) and realized that by focusing only on immigration and relocation, we could actually help more people than we could as a hiring platform.

We’d set out to do one thing and stumbled on a bigger pain in the process. A pain we now knew how to fix.

And so we made the call.

Jobbatical is shifting its focus: We’re winding down our hiring service and becoming an immigration and relocation platform only, helping companies bring in international talent seamlessly and efficiently.

On the one hand, it feels like a huge shift. And on the other hand, it’s the easiest, most logical decision ever made. It’s the inevitable result of taking a step back to re-evaluate where we can have the biggest impact on how people move.

As exciting as it ultimately is, a part of this change is painful for me and the team. Because winding down the hiring platform also means we can't help our amazingly diverse user base find jobs anymore.

In four years, we signed up users from every country in the world (including North Korea, through some diplomatic miracle). My team and I worked hard to help them find their dream jobs somewhere exciting. We built communities and relationships that have been a huge part of our lives and a key reason why we do what we do.

But even though things will be different, our mission hasn’t changed. We’re still thinking beyond borders to help the world work together. Still building bridges between talent and employers to distribute brilliant ideas and minds more evenly around the planet. And now we know that by solving immigration, we can bring about change on a bigger scale.

While we’ve taken a turn on our path, it’s because we now understand the territory better. And our destination is the same—a world where ideas move freely and people matter more than their passports.

I’m ready to start the next phase of the journey and proud to do it alongside a team that shares this vision.